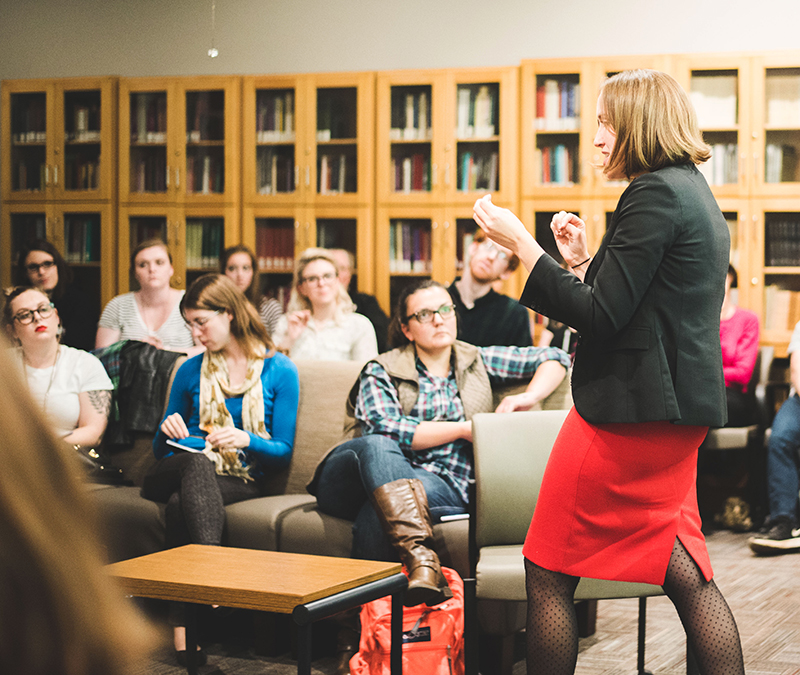 The Strode Program hosts a variety of events including symposia, workshops, conferences, and lectures by both established and emerging scholars. Students are afforded the opportunity to meet informally with guest speakers, discuss works in progress, as well as attend and respond to formal presentations.

The Strode Lectures in the Age of Shakespeare bring to campus distinguished scholars of the early modern period.

Since 2009, the Strode Program has hosted the annual Southeast Milton Seminar.  The Seminar brings a well-known Miltonist, most recently Feisal Mohamed, Laura Knoppers, and David Loewenstein, to UA’s campus for two days and features a meeting with our graduate students, an hour lecture, and a two-hour workshop discussion fo the guest scholar’s current research.

Past Lectures, Symposia, and Seminars